A European Union with 36 Members?: Perspectives and Risks 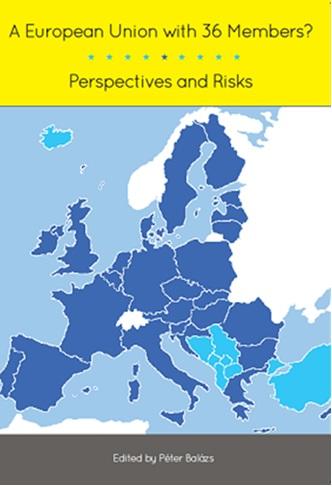 A European Union with 36 members is a pure working hypothesis today. Extending future territorial contours is in full harmony with one of the main political objectives of the organization as the European Communities offered the possibility of membership to “all European states” from the first day of their existence.

A starting point for analysing the potential next size of the expanding EU was the Enlargement Report issued by the European Commission, which inspired our research and the series of international conferences held in 2012 and 2013 trying to analyse the various aspects of the hypothetical EU36 model. This book is the summary of the most important findings.

The project was initiated by the Centre for EU Enlargement Studies of the Central European University and carried out together with an international network of core partners. A number of problem-oriented conferences held revealed further challenges and formulated cogent questions based on the project goals.