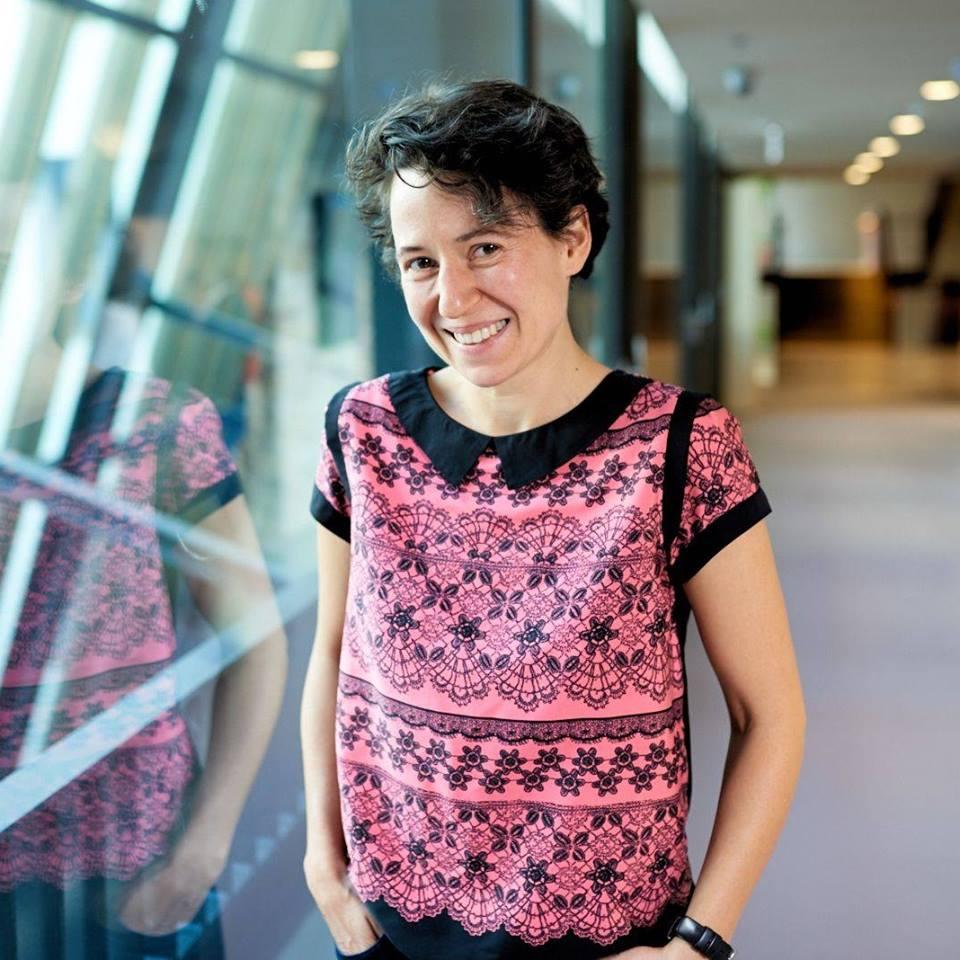 Gabi Gőbl received her MA degree in Sociology from the Eötvös Lóránd University (ELTE), Budapest. She has worked in various non-governmental organizations in Hungary as an international project manager before joining CENS as program coordinator in October 2013. Since 2015, in addition to her tasks as coordinator, she has been involved in various international research projects, funded among others by the EU’s Erasmus+ Jean Monnet program or the Austrian Future Funds, researching the so-called migration and refugee crisis with a specific focus on the Hungarian aspect thereof. Aside from her work at CENS, she continues to pursue her interest in the civil sector: building on her far-reaching experience and involvement in the sector over the years, she has been acting as an evaluator for the SozialMarie Prize for social innovation since 2017.

Democracy is out of order: CEU forced to leave Hungary (Dec 2018)
Orbán vs. the World: The Background Context of the Lex CEU (May 2017)

Projects with involvement of Gabi Gőbl