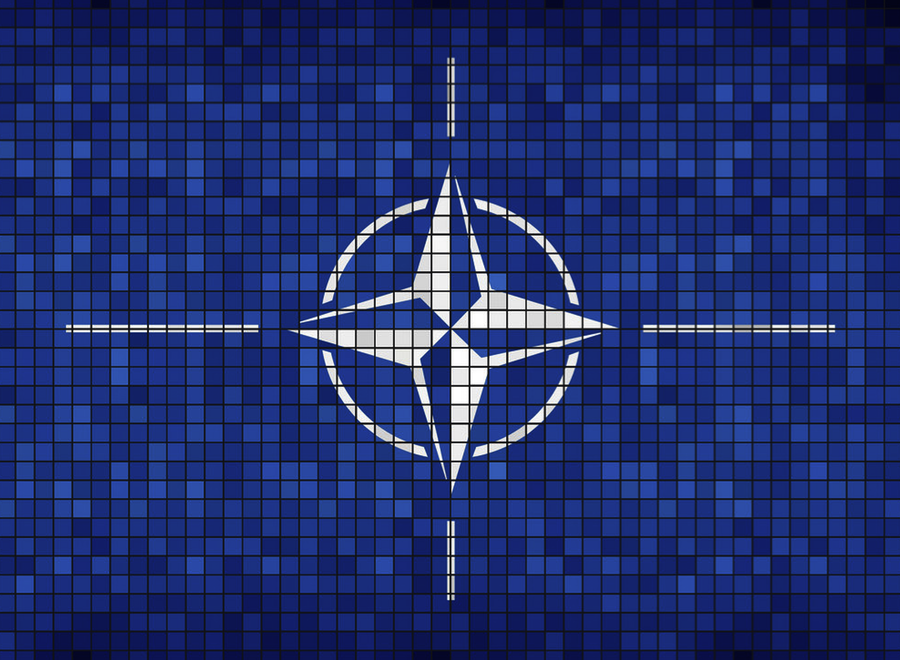 and the Friedrich-Ebert-Stiftung (FES) in Budapest

cordially invite you to the conference

NATO celebrates its 70th anniversary on April 4, 2019, but this is an important anniversary for Central Europe as well: the Berlin Wall came down 30 years ago; and Poland, the Czech Republic and Hungary are celebrating their 20th year in the Alliance. The conference uses this crucial year to look ahead by reflecting on past experiences. Offering a meeting point for policymakers and analysts, it seeks to address NATO’s current challenges, its changing identity and its future as a pillar of the transatlantic bond connecting Europe and the United States. In addition, the conference contextualizes these issues within the ongoing political and academic debate about a “new cold war”. Are Cold War logics helpful or are we stuck in the past and are bound to repeat the same mistakes?

R.S.V.P. under this link: https://forms.gle/acFDLLe2TFVkuLiy8