Border Anxiety: Is this the Europe we want? 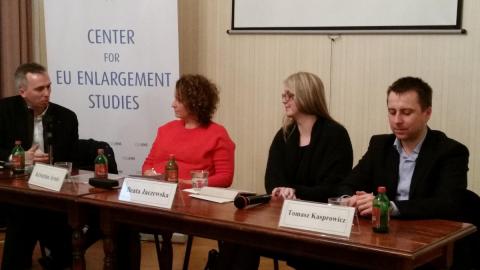 The discussion entitled “Border Anxiety” was organized by the CEU Center for EU Enlargement Studies (CENS), Res Publica and Eurozine on February 19, 2016. Panelists from Poland and Hungary discussed different sources of anxiety concering the rise of physical and ideological borders across Europe and their relevance for the Visegrad Group (V4). The debate, chaired by Wojciech Przybyłski, editor-in-chief of Visegrad Insight, centered on some of the key topics of the latest issue of the magazine that is published by Res Publica. 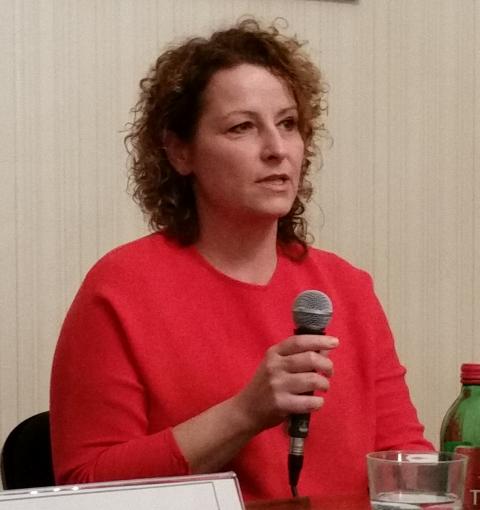 Krisztina Arató from the Eötvös Loránd University highlighted that the EU was built on the idea of solidarity, but noted that “in the last sixty-something years we did not go that very much nearer to the idea of a European solidarity.” She elaborated that the very practical side of solidarity is presented in our recent areas of crises, and that the new dividing lines between the member states are highlighted via practical statements, such as “your problem is not my problem,” which in fact indicate the lack of solidarity.
Arató also commented on the differentiated integration of the member states. In her view, in the case of the Visegrad cooperation, we are talking about variable geometry (a subtype of differentiated integration), which mean that “differentiation within the EU will be persistent and will be localized.” Thus, there are “groups of member states who will do things differently than others.” In Arató’s view, there was no strong cooperation among V4 members during the EU accession negotiations either. “There were more dividing lines than commonalities […] and I think that what connects us now is something we can act against.” 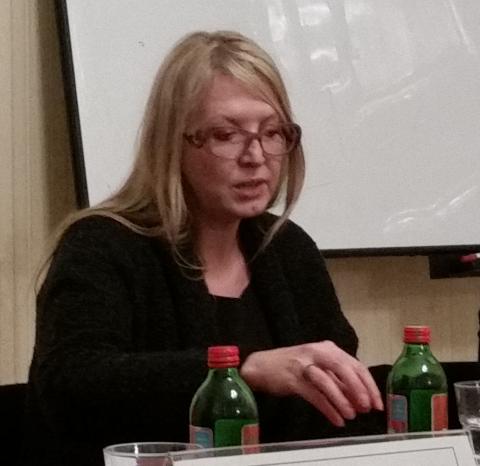 In contrast, Beata Jaczewska from the International Visegrad Fund argued that there has been a much longer history of cooperation. Further on she discussed the issue of climate change in the context of Visegrad, a topic that is increasingly present also on the European agenda. She argued that the V4 does not clearly understand either the science behind climate change or the policy. “We simply forget that the world is much bigger than our countries, our region and even the EU.”  This way of thinking is “positioning us in our regional and European thinking.” According to Jaczewska, “we just need a deeper conversation and better understanding of what the climate policy is about.” Climate policy is about technology, new solutions, and about making our lives better, she continued. Moreover, she talked about “climate migration [which] is about to start” and will lead to “much bigger migration flows that we are about to face in the future.” 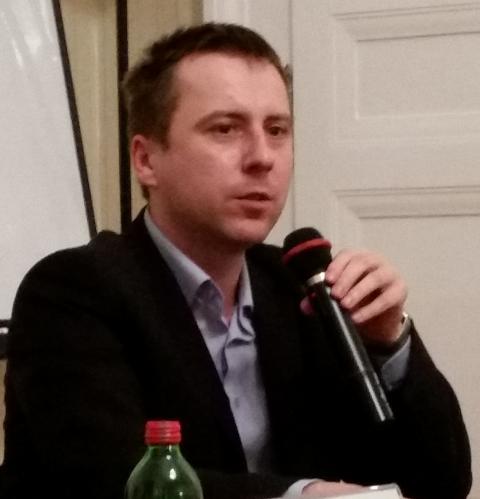 Tomasz Kasprowicz from the New Europe Institute talked about the adoption of the Euro in the Visegrad countries, an issue that divides the group itself. He said that there are substantial transaction costs for not adopting the common currency: “we are losing billions of Euros per year because of not having the Euro.” Moreover, he argued that “we exclude ourselves from making decisions that are directly influencing us. Basically, we are letting someone else decide about our interests.” Kasprowicz also mentioned that while Greece is a case where there was a firm commitment of the Eurozone to protect the country from default, in the Visegrad context it would be different. “In case of a default, we [V4] are left alone. Nobody will help us from the European Union because there is no reason to.”

The latest issue of Visegrad Insight is available at http://visegradinsight.eu/