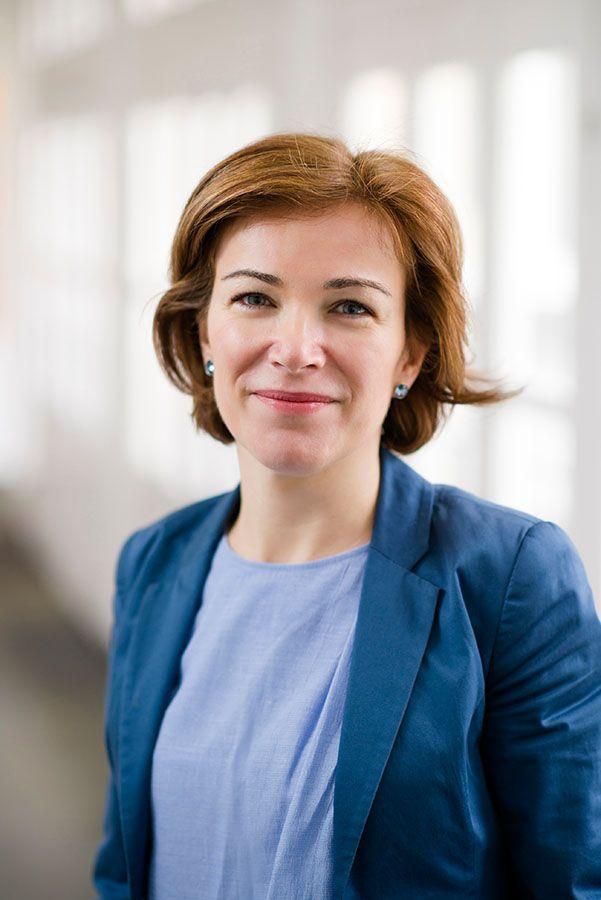 Zselyke Tófalvi after graduating from Faculty of Political Science and Public Administration, Babes-Bolyai University, Cluj-Napoca, Romania, has worked for the President's Office of the Hungarian minority party in Romania, the Democratic Alliance of Hungarians in Romania. Afterwards, she received her Master's degree in Public Policy from Corvinus University of Budapest. She has worked for CENS since its establishment in 2005, and is now its program coordinator. Her research topics focus on the study of ethnic minorities in East Central Europe and the intricacies generated by the transformations of the concept of citizenship in the context of multicultural societies. Previously, she had worked for the Hungarian Civil Liberties Union (HCLU)