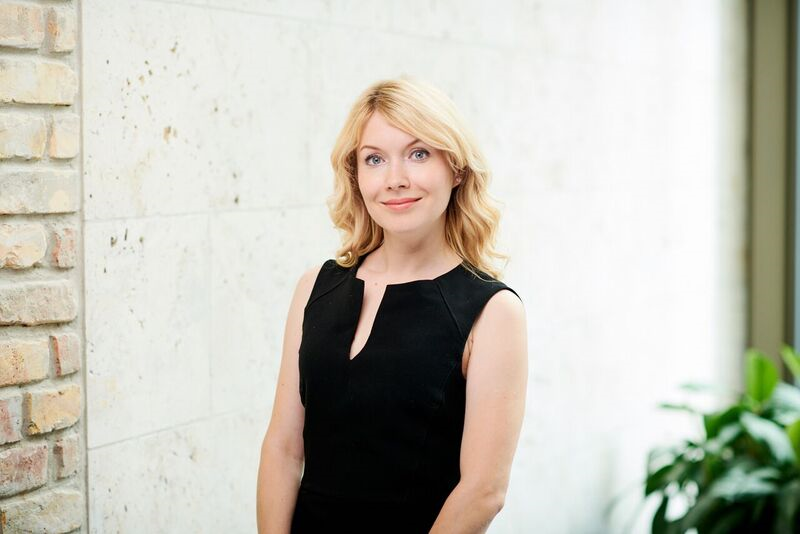 Maryna VOROTNYUK, PhD, is a researcher affiliated with the CEU Center for European Neighborhood Studies and working on security developments in the Black Sea region, Ukrainian and Turkish foreign policies, and the Southern Caucasus. Dr. Vorotnyuk worked as a visiting lecturer at the Department of Political Sciences of Comenius University in Bratislava, Slovakia (2015-2017). She is a Board Member of the Foreign Policy Council "Ukrainian Prism". From 2006 until 2015 she was affiliated with the leading Ukrainian think tank – the National Institute for Strategic Studies. In 2006-2013 she was also a research fellow of the Center for International Studies of I. I. Mechnikov Odessa National University (2006-2013). Dr. Vorotnyuk has taken part in many programmes, namely the EU Eastern Partnership Civil Society Fellowship (2016), High-Level Experts Programme of the German Foreign Office (2015), National Security Policymaking Institute of the US State Department (2013), Black Sea Young Reformers Fellowship of the Black Sea Trust of the GMF and Robert Bosch Stiftung (2012), Peace Research Course of Oslo University (2007) etc. She is the author of numerous publications in her field.